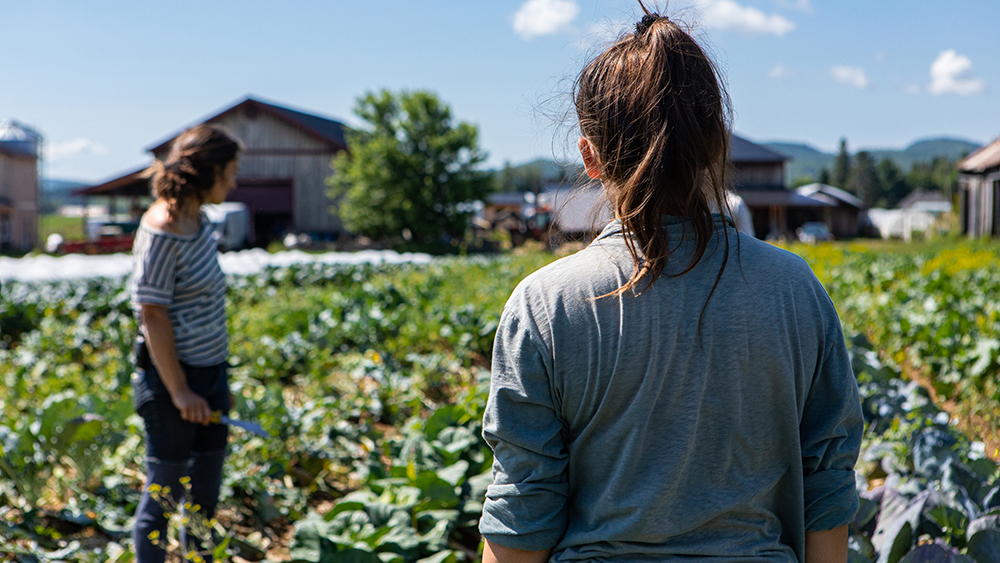 Seasonal work is now widely marketed to different target groups. There are now 31,800 jobseekers registered with TE Offices who are seeking employment in agriculture, 17,200 of them are either unemployed or laid off. Unfortunately farms have not reported all job opportunities to TE services, which means the actual number of workers needed on farms in unknown.

Normally, approximately 16,000 foreign seasonal workers work in rural areas. A number of rural businesses are in trouble because foreign workforce has not been able to travel to Finland due to cross-border traffic restrictions. According to a government decision, 1,500 foreign seasonal workers can be employed to perform agricultural, forestry, horticultural and fishery work. The Ministry of Agriculture and Forestry has provided the Finnish Border Guard a list of the most critical employees in terms of security of supply. The Boarder Guard will decide on the entry of these employees to Finland. The availability of foreign seasonal labour also depends on the travel restrictions imposed by the countries of origin on their citizens.

The Ministry of Economic Affairs and Employment has prepared measures in cooperation with the Ministry of Agriculture and Forestry and the Central Union of Agricultural Producers and Forest Owners (MTK) to meet the demand for seasonal labour force with domestic labour.

In March, the TE Services had a total of 2,280 new vacancies in the occupational group for farmers and livestock farmers. Some employers said they had been directly contacted by many jobseekers, and some were contemplating whether they could still get labour force from abroad, which is why not all seasonal jobs available have been reported to the TE services.

In some regions, job vacancies have been filled with domestic labour force. In some cases, apprenticeships have been used. Students completing an apprenticeship are paid in accordance with the collective agreement, and seasonal work may be incorporated in the student’s qualification. In addition, regional ELY Centres are prepared to provide labour market training to meet the needs of employers offering seasonal work. Labour market training can be used in situations such as recruitment when employees need new professional skills to perform their tasks.

In addition, wage subsidy is available to employers for the recruitment of Finnish employees if the TE Office considers wage subsidy to be appropriate from the perspective of the unemployed jobseeker, and the other conditions for wage subsidy are met.

Seasonal work is being extensively marketed to jobseekers. Target groups include students (including foreign students), immigrants and asylum seekers in reception centres. Seasonal job marketing is already being directed at jobseekers, and more accurate keywords are used in the online TE services to make agricultural job advertisements easier to find. In addition to the TE Services website, seasonal jobs can be found on the Töitäsuomesta.fi website, which includes an English section.

The Labour Mobility in Europe project together with the Ministry of Economic Affairs and Employment, Ministry of Agriculture and Forestry and MTK has prepared a seasonal work campaign (#kausitöitä). Launched at Easter, the campaign has reached 160,000 unique visitors on its campaign website. The campaign languages are Finnish, Swedish and English. The campaign will be displayed in digital channels popular with the target group, directing visitors to the kausitöitä.fi website which provides a brief introduction to the topic and redirects visitors to töitäsuomesta.fi and TE-palvelut.fi websites. The campaign is followed by a two-week information campaign on seasonal work on the channels of the Finnish Broadcasting Company Yle.

Legislative amendments to permit the replacement of foreign seasonal labour