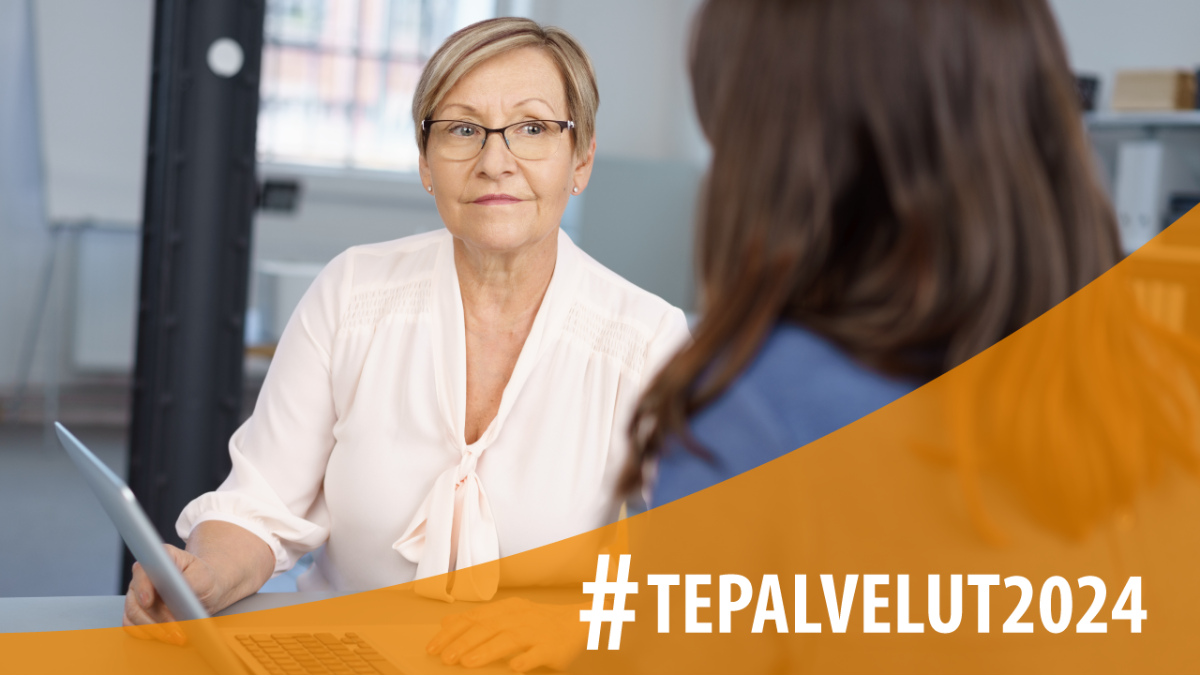 The consultation round for the draft legislative proposal of the TE services reform 2024 ended on 27 June 2022. A total of 373 statements were submitted by the deadline. Based on the feedback, the Ministerial Working Group on Promoting Employment outlined certain new policies on 7 July concerning, among other things, the responsibility of municipalities for organising services, the provision of services, and the funding model. The broad outlines of the proposal remain the same, and the proposal will next be submitted for legislative editing.

In connection with the transfer, a funding model will be created for municipalities to develop their employment promotion activities in order to increase employment by 7,000–10,000 people.

“The Government is now implementing a major reform and beginning a new era for employment services. The transfer of TE services to municipalities brings these services closer to customers—both jobseekers and employers. Municipalities and counties are well positioned to offer customers targeted services suited to the needs of the local job market, which will make it easier to take local circumstances into account when tackling both unemployment and labour shortages,” says Minister of Employment Tuula Haatainen, who chairs the ministerial working group.

In the draft proposal, the criterion for the responsibility for organising services is a workforce base of 20,000 people; municipalities will be have to form joint employment areas with each other in order to meet this threshold. The cooperation areas should be functional in terms of the labour market and employment, and they should border each other.

On 7 July, the ministerial working group decided to abolish the originally proposed lower threshold of a 17,000-person workforce base for granting an exception. It would be possible to apply for an exception to the responsibility for organising services due to insularity, long distances and to secure linguistic and cultural rights as well as based on a few special factors relating to the organisation of, need for and costs of services.

The entry into force of the reform would be moved to 1 January 2025.

Provision of services in cooperation between municipalities

Functioning of funding model to be improved by changes

The ministerial working group decided to change the basis for the apportionment of the funding for employment services that will be transferred to municipalities. The weight of extensive unemployment would be raised in the funding model from 30 per cent to 50 per cent, and the weight of the working-age population would be lowered from 70 per cent to 50 per cent. The review of the cross-sectional year will be retained in the compensation to municipalities, but compensation will be increased annually in accordance with the national pension index so that the compensation will not decrease in real terms over the years. The aim is to improve the functioning of the funding system.

The assessment of the functioning of the funding system would be added to the tasks of the National Advisory Board on Promoting Employment.

Municipalities could continue to receive pay subsidies in the future

Municipalities would continue to be able to receive pay subsidies for employment on the same grounds as other employers. The development of the use of pay subsidies would be monitored, particularly in regional cooperation and evaluation discussions.

Obligation to use the central government’s customer information system

Municipalities would be obligated to use the central government’s customer information system. This would ensure that the practices of entering customer information remain uniform, reduce the data security and protection risk relating to the processing of customer information, avoid challenges arising from procurement legislation and mitigate the financial effects of developing and maintaining data systems and, thus, of the change.

Numerous smaller specifications were also made to the proposal based on the feedback received.

The government proposal will next be submitted to legislative editing, and the Government is scheduled to submit the proposal to Parliament in autumn 2022. The responsibility for arranging services would transfer to the municipalities on 1 January 2025