Ministry of Economic Affairs and EmploymentMinistry of Transport and Communications
Publication date 21.9.2021 15.28 | Published in English on 22.9.2021 at 11.55
Press release 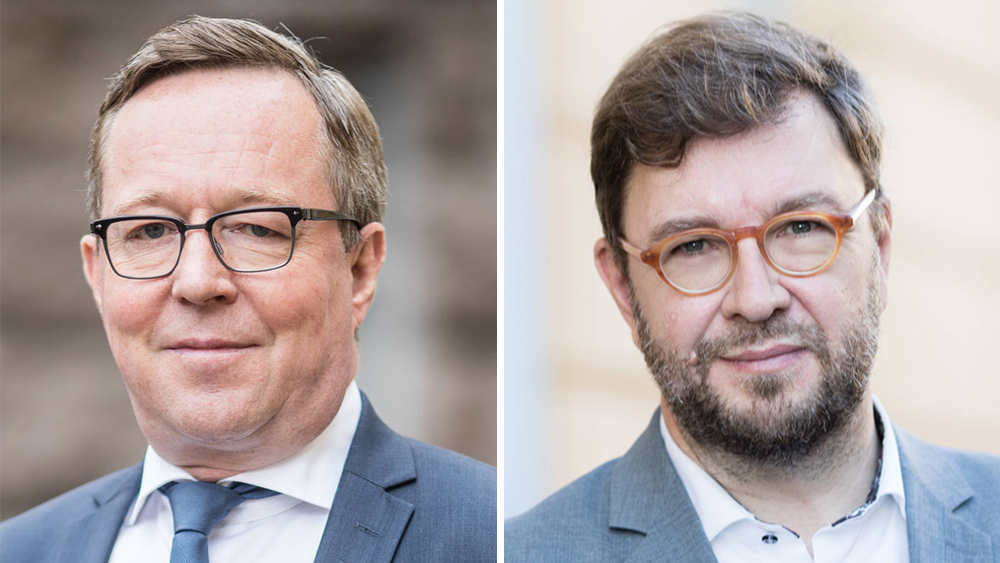 On 22 September, the energy ministers will discuss the tightening of targets on energy efficiency and renewable energy in the EU. Meanwhile, the joint meeting of the transport and energy ministers held on the same day will focus on electric transport. The subject of transport ministers is the proposal for a regulation contained in the Fit for 55 package on the deployment of alternative fuel distribution infrastructure.

On the basis of the background document prepared by Slovenia, the energy ministers will discuss the proposals for reforming the Renewable Energy Directive (RED II) and the Energy Efficiency Directive (EED) included in the Fit for 55 package issued by the Commission in July. Among other things, the Commission has proposed that the targets concerning energy efficiency and the share of renewable energy included in the directives be tightened in order to achieve the emission reduction target of at least 55% by 2030. Slovenia invites the Member states to comment on how these objectives can be met.

The key changes in the proposal concerning renewable energy sources relate to renewable energy targets, sustainability criteria and measures in the transport and heat sectors. The changes will also take into account the new EU strategies on offshore renewable energy, sector integration, hydrogen and biodiversity.

The Commission’s proposals on energy efficiency lay down provisions on the level of energy consumption in the EU in 2030, energy efficiency investments on national level and binding energy-reduction targets for individual Member States.

Transport and energy ministers to discuss the promotion of electric transport

The package’s key proposals related to electric transport include a proposal to tighten CO2 emissions standards for cars and vans by 2035, to introduce an Alternative Fuels Infrastructure Regulation, to amend the Emissions Trading Directive (new emissions trading system for road transport and buildings), to amend the Renewable Energy Directive, and to issue a proposed directive on energy efficiency of buildings in December 2021.

Finland considers it important that the overall outcome of the negotiations on the Fit for 55 package will be the achievement of the 55% climate target set for 2030, which can also be exceeded. It is important that the negotiations proceed swiftly so that there is enough time for implementation. The package also guides the transition towards a climate-neutral economy. The transition must be implemented in a socially, economically and ecologically sustainable manner that takes into account digitalisation, fairness  and the prevention of biodiversity loss.