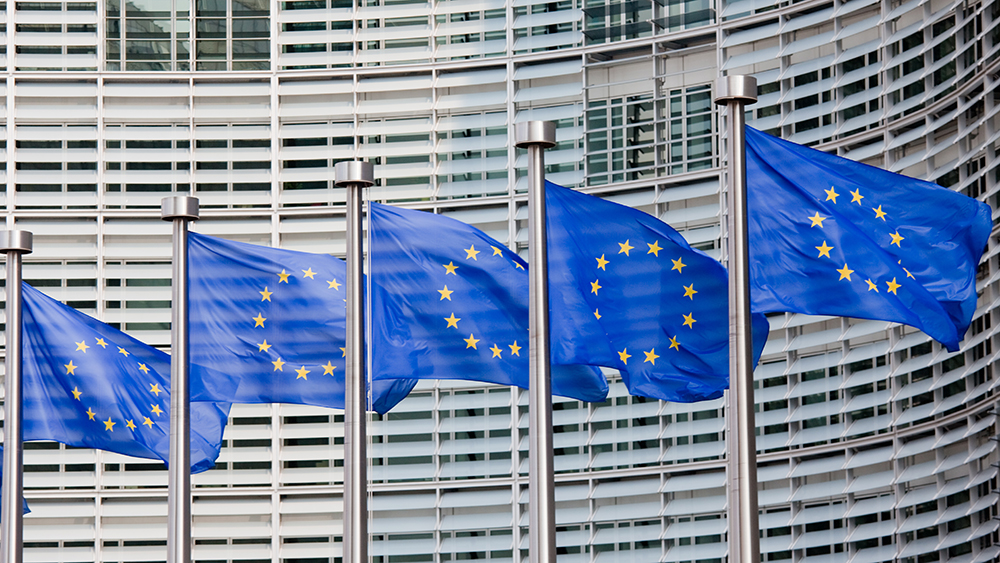 Energy ministers from the EU Member States will convene for an extraordinary Energy Council meeting on Friday 30 September 2022. Their aim is to reach an agreement on a proposed EU regulation concerning an emergency intervention to address high energy prices and to mitigate their negative effects on consumers.

This year, EU energy ministers have met more often than usual in order to find solutions to the energy crisis in the coming winter. Czech Republic, which currently holds the Presidency of the Council of the European Union, has invited the ministers to an extraordinary meeting in Brussels on 30 September. Minister of Economic Affairs Mika Lintilä will represent Finland in this fifth extraordinary Energy Council meeting of the year.

On 14 September 2022, the Commission published a proposal for a regulation that seeks to lower the price of electricity and reduce the negative effects of high energy prices. The meeting on Friday aims to reach a political agreement between the EU Member States on the proposed regulation.

The Commission has proposed two measures to reduce the demand for electricity. The first objective is to reduce the Member States’ monthly electricity demand during the upcoming heating season by 10% compared to the corresponding period in the previous five years.

Second, the Commission proposes that electricity demand be reduced by 5% during peak times. Member States can decide how to implement the measures to reduce electricity use. The national ‘Astetta alemmas’ energy saving campaign will start in October and encourage Finnish companies, organisations and individuals to save energy, especially during peak hours.

The EU’s draft regulation proposes income transfers to support the end users of energy. The Commission has proposed a temporary cap on the revenues of those electricity producers that produce electricity at a cost below the price level set by gas. Revenues above the cap will be collected to help end users of electricity.

As a result of the war, the profits of companies producing and refining fossil energy have increased. The Commission’s proposal includes a temporary solidarity contribution on these profits, which would be redirected to energy consumers. The solidarity contribution would apply to companies that generate at least 75% of their turnover from fossil fuels. According to current estimates, the measure would therefore not apply to Finnish companies. All the proposed measures are exceptional and temporary.

Problems in the energy market must be quickly addressed at the EU level. The primary means to reduce high energy prices is by decreasing the demand for electricity. The proposed measures to reduce demand are the only element in the regulation that would directly affect demand and prices. It is important for Finland that the regulation can be implemented in a manner suitable for each Member State.

The Government has already announced measures to support those who are suffering from an increase in electricity prices. Legislation on windfall profits is also under preparation at the national level.