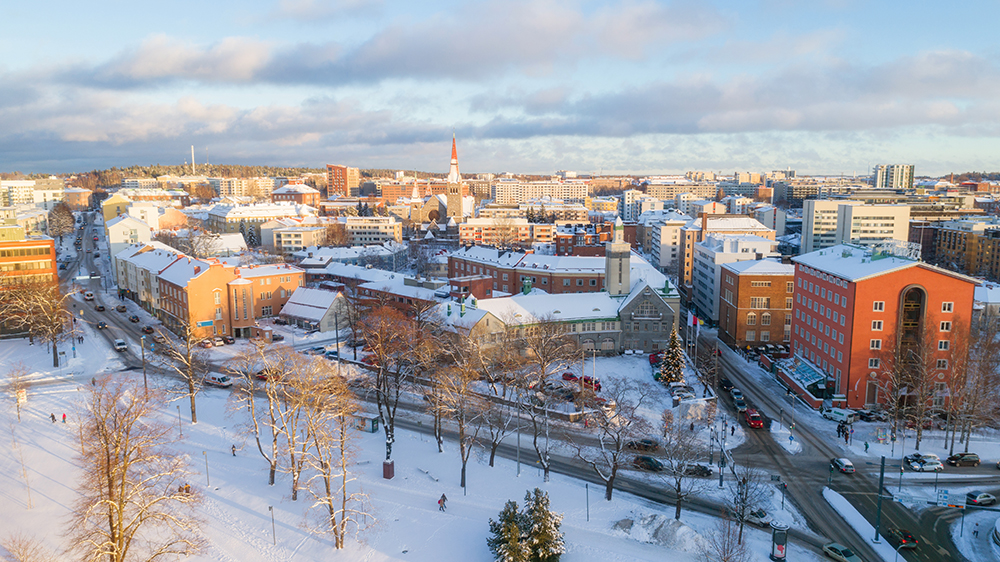 The new laws aim to update the objectives, planning and practices of regional development so that they better correspond to changes in the operating environment as well as to national and EU objectives. The laws also aim to support and promote effective interaction and agreement in regional development, to clarify regulation and to reduce the administrative burden of public authorities and recipients of funding.

Under the proposal, the regional planning system would be streamlined, while its operators as well as the duties and powers of the authorities would remain largely unchanged.

Regional strategic programmes would remain key planning documents, but the drafting of implementation plans would be discontinued in order to make the procedure easier. Regular regional development discussions between the State and the regions would be introduced as a new form of cooperation in order to promote their mutual interaction and to support regional councils in their development work.

No changes are proposed to the management of the EU’s regional and structural policy funds, the European Social Fund Plus (ESF+), the European Regional Development Fund (ERDF) and the new Just Transition Fund (JTF) by the regional councils and ELY Centres. The Finnish Food Authority would be a new intermediate body for EU regional and structural policy funds. The Finnish Food Authority could grant support from the European Social Fund for projects related to distribution of food aid.

No significant changes to aid procedures

The act on funding would specify and supplement the national application of the regulations on the funds for the upcoming programming period in 2021–2027. The act would also apply to the granting and payment of national funds for regional development and the national counterpart funding for the Interreg programmes and Interreg external border cooperation programmes.

There would not be any significant changes to aid procedures. The proposed amendments aim to clarify the rules, reduce the administrative burden and ensure the equal treatment of aid applicants. The act on funding will be specified by government decrees on aid procedures and eligibility of project costs.

The amended laws are scheduled to enter into force on 1 September 2021.

Consultation round on decrees started