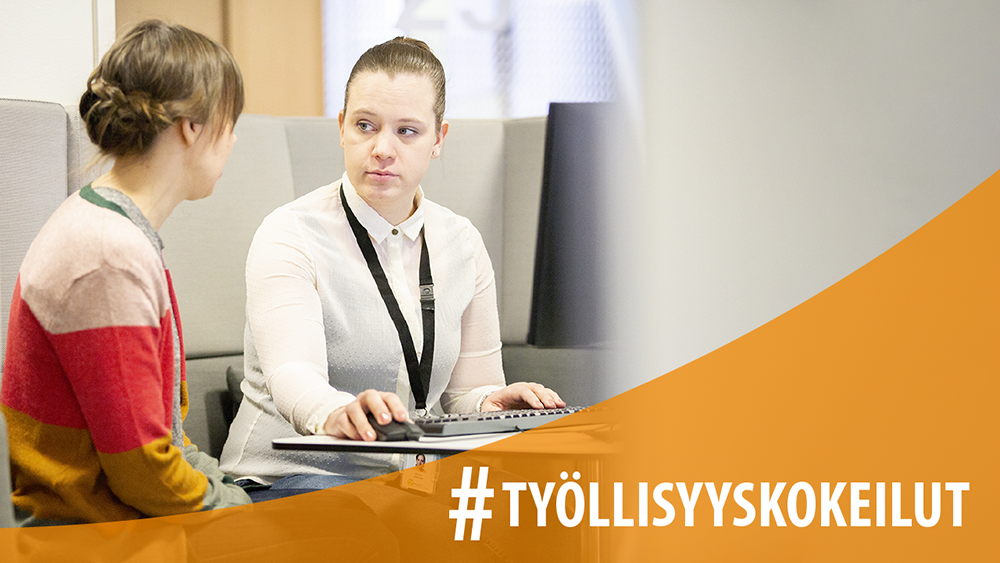 On 4 June 2020, the Government submitted a proposal for an act on local government trials on boosting employment. According to the proposal, certain tasks of the employment and economic development offices, which are state-run agencies, would be transferred to local governments for the duration of the trials. The purpose of these trials is to coordinate central and local government resources, competence and services.

One of the objectives of the Programme of Prime Minister Sanna Marin’s Government is to raise the employment rate and strengthen the role of local governments as the organisers of employment services. The act would lay down provisions on a fixed-term trial in which the participating municipalities, instead of Employment and Economic Development Offices (TE Offices), would be responsible for providing certain statutory public employment services and integration promotion services. Local governments would also issue some employment policy statements under the Unemployment Security Act instead of the TE Offices.

In autumn 2019, all local governments were invited to submit an application for participation in the trial. The act on local government trials would grant powers and create a legal framework for transferring tasks and clients to trial regions that had volunteered to participate. The act would enter into force on 1 January 2021, and the trial would run between 1 January 2021 and 30 June 2023. Before the trial begins, the Government will submit a supplementary government proposal to amend the act to permit a more extensive trial. A second round of applications has already been organised to invite more local governments to take part in the trial.

During the trial, the participating regions would be responsible for providing advice on employment promoting services for customers, various guidance and service tasks, tasks involved in the granting of certain discretionary benefits, and issuing certain employment policy statements.  The participating municipalities will arrange pilot projects to test different ways of providing employment services and to identify best practices for renewing service structures.

“Assigning a stronger role to local governments as providers of employment services is one of the most important items in the Government Programme. We are building a service process in which people have easier access to a more comprehensive set of measures they need to become employed. Jobseekers would be more likely to become employed quicker if they were offered the specific services they need more quickly,” Minister of Employment Tuula Haatainen says.

Local government trials on boosting employment aim to promote employment by improving the services provided to jobseekers. Coordination of employment, training, and health and social services to offer stronger support to employment will make the services more customer-centric.  The target group would include unemployed jobseekers, persons in employment and persons participating in employment-promoting services who are not entitled to earnings-related unemployment allowance, as well as all those aged under 30, and all immigrants and foreign-language speakers.

During the trial, the TE Office and the trial regions under its purview, which may consist of individual municipalities or groups of municipalities, will work in close cooperation to ensure a smooth customer process, to promote equal treatment of customers and to manage the overall employment promotion process. TE Offices and the trial regions will agree on arrangements such as the operating model to be adopted in the region’s employer and business services.

The achievement of objectives both at regional and national level would be closely monitored during the trial. According to the legislative proposal, responsibility for supervising the organisation and provision of services to be transferred to local governments would be assigned to the regional state administrative agency, which is responsible for supervising the local government’s other statutory tasks. The regional state administrative agency would play an active supervisory role in monitoring compliance with the act in the participating regions, and equal treatment of clients. The effects would be assessed during and after the trial in a Government research and analysis project.