40 years after the arrival of Vietnamese refugees: Entrepreneurship and an active mindset helped with integration 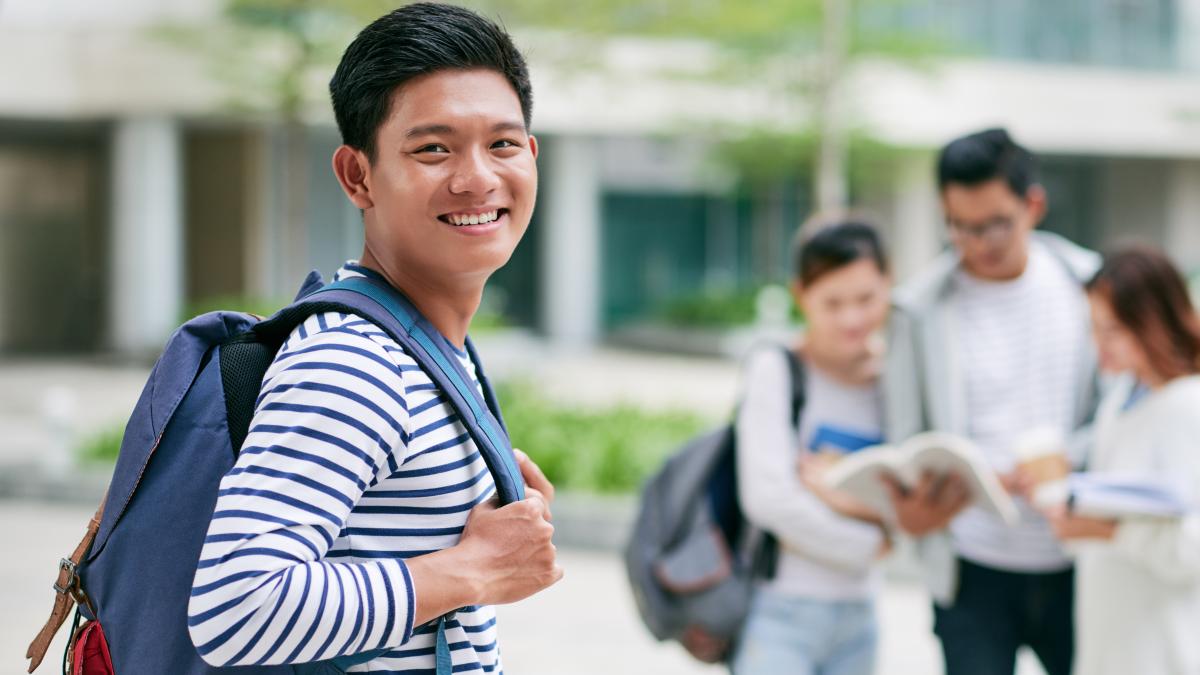 A recent study of the Vietnamese in Finland identifies education and career guidance offered to young people, employment promotion measures, native language lesson at school, and reception and integration services in the Vietnamese language as the key contributors to successful integration.

“The Vietnamese were Finland’s first quota refugees. Our study explored their settlement and integration processes in Finland over the past 40 years.  The study also provides guidelines for the development of the current integration measures and integration policy,” says Anne Alitolppa-Niitamo, Senior Specialist at the Ministry of Economic Affairs and Employment.

Becoming employed has played a major role in the integration and wellbeing of the Vietnamese. Many people with a Vietnamese background initially ended up doing menial jobs, which were in ample supply in the 1980s. Women also found jobs quickly.

Few continued with formal language studies after they became employed. Instead, they learned the language in their workplaces. However, not all had positive experiences of working life because of language problems, discrimination or bullying.

The study on the Vietnamese in Finland was conducted by Kathleen Valtonen, Doctor of Social Sciences, and it was commissioned by the Centre of Expertise in Immigrant Integration, an organisation working under the Ministry of Economic Affairs and Employment.

The social mobility of the Vietnamese has not been particularly strong. In 2010–2015, people with a Vietnamese background typically worked in service and sales jobs, industrial jobs, and in assistive positions. Another fairly common type of employment is entrepreneurship in the restaurant, cleaning and gardening sectors. Often the entire family is involved in the operations.

According to the study, unemployment impedes the integration process. Unemployment has a negative effect on the development of identity and self-esteem, which reflects on the wellbeing of the entire family.

The younger generation is employed in a wider range of occupations. In terms of education, parental support and encouragement was considered important.  But if parents are unfamiliar with the Finnish system and labour market, they may find it difficult to help and advise their children with educational choices. Parents therefore hope that teachers and guidance counsellors would provide more support to young people in their education and career planning.

From local community support to interacting with the majority population

People from different cultural backgrounds initially received support from their own local communities. In accordance with their more extensive concept of family, they felt obligated to send money to family members and relatives back in the home country. It is estimated that two thirds of the first Vietnamese immigrants who came to Finland still continue to provide financial support to their relatives in Vietnam.

Over the years, the community has become more diverse: an increasingly large number have come to Finland to work or to study, or because of family ties.

Vietnamese refugees came to Finland from a war-torn country; many of them directly from a refugee camp.  Because of their background, they appreciate the peace and security of the Finnish society, and the protection it offers. The Vietnamese in Finland have found it important to interact with the majority population. It has helped them to integrate and to understand the society and the way it works.

Entrepreneurship and an active mindset helped with integration

For the Vietnamese, key contributors to successful integration are entrepreneurship and an active mindset, in other words readiness to seize the opportunities offered and to make social connections, especially with the majority population. Language training, orientation sessions and family friend programmes were considered important at the beginning.

Some 150 people with a Vietnamese background and living in different parts of Finland were interviewed for the Nordic Vietnamese – Our Community in Finland study. They represented various ages from teenagers to over 70-year-olds. The respondents had varied occupational and educational backgrounds. This qualitative study was conducted in 2017–2018.