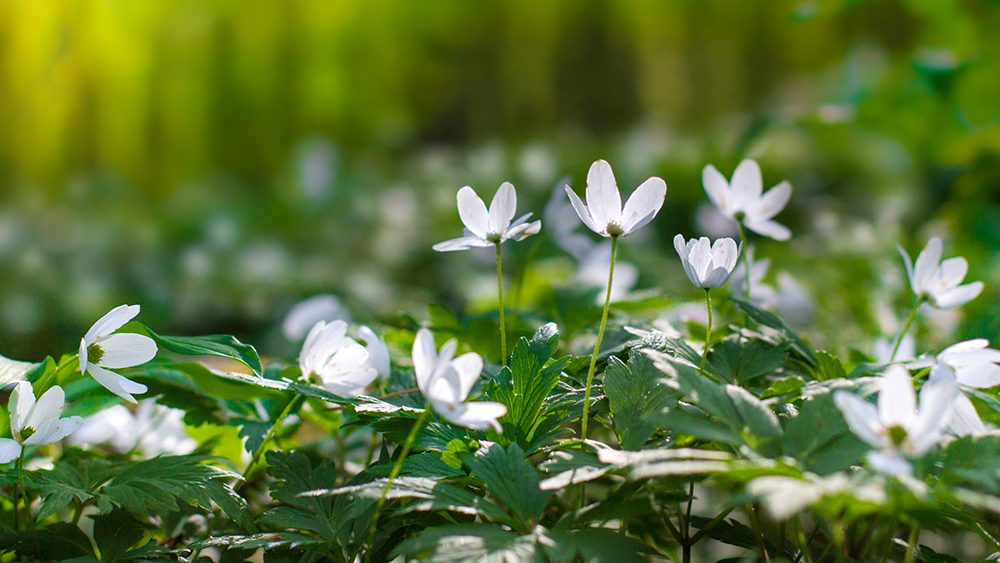 The recovery from the coronavirus crisis was well under way until Russia’s attack on Ukraine created a new global crisis and fundamentally changed the outlook for the regions, according to a review on the current situation and short-term outlook for the regions published on 10 May 2022. Foreseeing future developments has become increasingly difficult.

Regional Economic Prospects in Spring 2022 is a review of the current situation and short-term prospects in the regions. It was prepared by the Centres for Economic Development, Transport and the Environment (ELY Centres) together with other regional developers. The review was conducted in March–April this year. The review states that the war and related sanctions have both direct and indirect impacts on the economy and employment in the regions and that not all of the effects or their significance can be fully recognised yet.

“The future seems very uncertain in many respects. We have only just returned to a growth path after the coronavirus pandemic, and now Russia’s attack on Ukraine will have a broad impact on society as a whole. Similar to the measures during the pandemic, the Government is again actively seeking solutions to secure the future of regions, businesses and people,” says Minister of Economic Affairs Mika Lintilä.

According to the review, the short-term outlook for the regions is similar across the country. Even though the effects of the war will extend far into the future and influence the debate on the economy, the regions are still in many ways in a good development phase and benefit from an upward employment trend. However, the outlook has become gloomier.

Regions are concerned about the rising costs. Many companies trading with Russia and Belarus have had to suspend their operations involving these countries and find alternative markets and raw materials.

According to the regions, the problems caused by the war are in many respects still ahead and the war’s direct impacts will translate into rising energy and raw material prices and problems with availability.

An increase in fuel prices will have a direct impact on the transport sector, both in passenger and goods transport. The increase in transport costs will affect companies in other sectors.

Agriculture has been in a profitability crisis for a long time, and poor harvests have further weakened the financial situation of farms. The dramatically increased energy, feed and fertiliser costs have quickly made the situation in farms more difficult. Due to the war in Ukraine, recruiting seasonal workers has become more challenging. The purpose of the state support package is to alleviate the cost crisis and support security of supply. However, the overall situation in agriculture is considered alarming.

Domestic tourism grew in importance during the coronavirus epidemic and compensated for the decline in the number of foreign tourists. Nevertheless, higher fuel costs and reduced purchasing power have cast a shadow over the summer season that relies on domestic tourism.

The construction sector has performed strongly but the availability of labour has been a key challenge. As a result of the war, construction material prices have risen considerably and even resulted in shortages.

In the technology industry, order books are still strong and demand is at a good level. According to the review, the search for alternative export markets to replace the Russian market seems to be progressing well. However, disruptions in supply chains as well as the rapid rise in energy and metal prices and a lack of components pose a threat to the profitability of the technology industry.

Due to the war in Ukraine, the need to phase out fossil fuels received new momentum, which will speed up investments in renewable energy. Many regions are investing in wind and solar power and planning biogas plants. Activities related to battery technology are on the increase, and the growing importance of renewable energy will continue to create demand for battery materials, technology and production.

In many regions, demand for labour has been record high, which has raised the employment rate. On the other hand, the shortage of skilled labour has worsened and it now affects more sectors and professions than before.

According to the review, the impacts of the Ukraine war on the labour market have so far been limited. As the war continues and economic growth slows down, the threat of lay-offs and dismissals is expected to increase in logistics, tourism, trade and industry, in particular. The demand for labour is also likely to fall, but according to the review, it is difficult to estimate by how much.