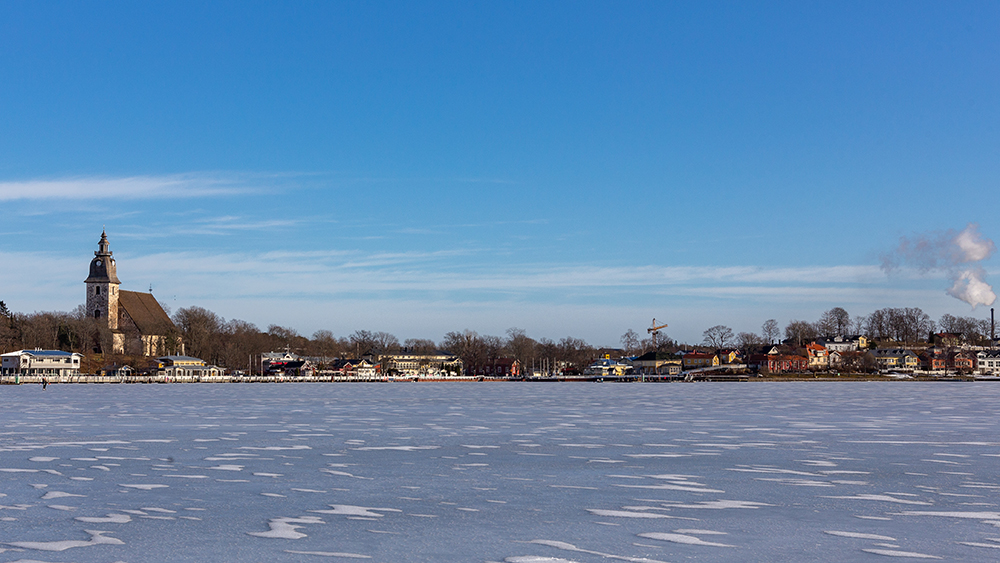 At the request of Minister of Economic Affairs Mika Lintilä, Patria Oyj’s Chairman of the Board Panu Routila has investigated the industrial future of the Naantali region. According to Routila, the region has significant potential to become a new hub for bioeconomy and circular economy.

With the closure of Neste’s oil refinery and the restructuring of related operations, approximately 370 jobs will be lost, of which 230 are in Naantali. Panu Routila examined different industrial activities that could replace the refinery and mitigate the negative effects caused by its closure.

“It is possible to create a bioeconomy and circular economy cluster in the area by bringing together important operators in the sector. The objective is that this ecosystem would employ more people than Neste Oyj did. This is possible by investing in industrial-scale facilities that need skilled workers,” Routila said.

The new industry would focus on future projects in the bioeconomy and circular economy. The report proposes a number of options, including clean hydrogen, various biorefinery projects and industrial demolition and cleaning work. A dozen companies have expressed their interest in further developing their projects in these fields.

“It is positive that the report has identified areas of preliminary studies for possible investment decisions in the future. With further preparation, new ideas for additional projects may be born. The circular economy is becoming increasingly important as the world focuses on combating climate change and reducing fossil fuels,” Minister Mika Lintilä said in receiving the report at the press conference on 25 March.

“The closure of the refinery is a blow to the Turku region and Southwest Finland, but the region is in a good position to recover and create new industry, business and jobs. The Government has also allocated a regional development grant of EUR 200,000 and a business aid authorisation of EUR 400,000 to Naantali to manage the sudden structural change. With the investments from the region and businesses, the leverage effect will be even greater,” Lintilä added.

Both the minister and the rapporteur thanked the cities of Naantali, Raisio and Turku for their participation in the study and especially Neste Oyj, as the owner of the refinery area, for its interest in finding new industrial activities for it.

According to the report, some areas of the land owned by Neste Oyj can be developed for new industrial activities. However, any planning work must take the company’s remaining port and terminal facilities into account.

The rapporteur recommends the establishment of a limited liability company, which would develop a bioeconomy and circular economy cluster in the region. The company would be tasked to identify suitable companies and to study the feasibility of projects, establishment of an industrial park company, sources of funding and acquisition of land from Neste.

“The ecosystem as a whole is important for the individual projects so that they can support each other and achieve significant savings due to the common infrastructure. The funding allocated by the State to manage the structural change and the contributions from local governments and companies will provide the resources for further work. I have proposed the creation of a development company in which the cities of Naantali, Raisio and Turku would play a key role. Neste and Fortum have also agreed to participate in further preparation. It is my hope that we will hear the first investment decisions by companies already during the further work,” Routila adds.

Press release of 18 March 2021: Support for management of sudden structural changes and development of international capabilities of SMEs